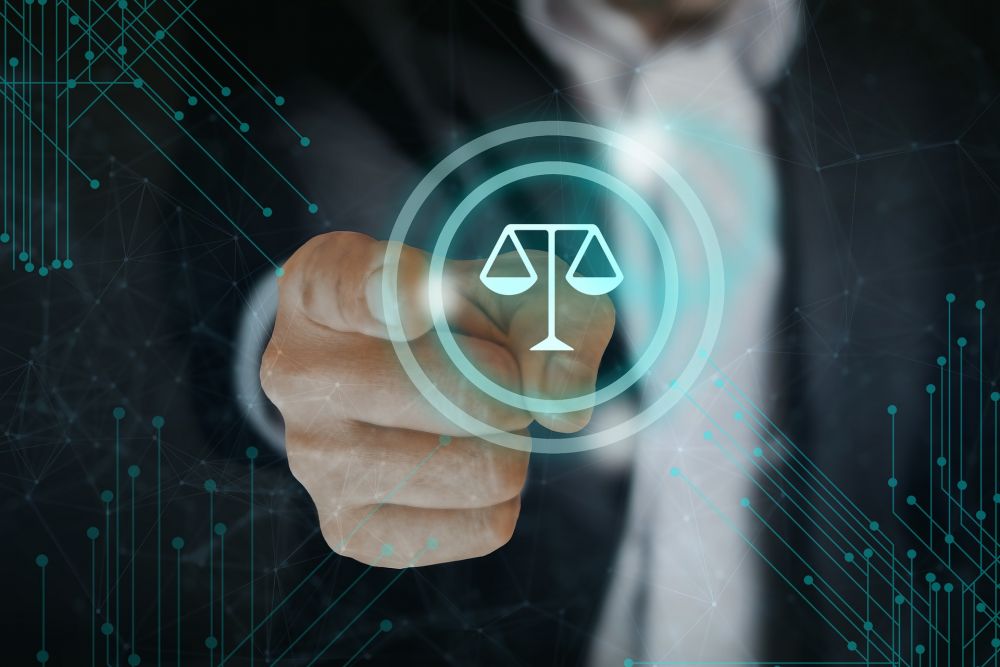 This week, the European Commission published a draft law under which companies will be required to conduct human rights and environmental due diligence along their operations, subsidiaries and value chains. This means that under the new law, companies could be held liable for harms committed in the EU or abroad by their subsidiaries, contractors and suppliers.

Specifically, the draft law would, for the first time, require EU companies with more than 500 employees and turnover of €150 million to prevent human rights and environmental abuses along their full supply chains, by carrying out so-called ‘due diligence’.

The due diligence process comprises of the six steps defined by the OECD Due Diligence Guidance for Responsible Business Conduct: a) integration into company policies, b) identification of actual or potential adverse impacts, c) prevention and minimisation of impacts, d) establishment of a complaints procedure, e) ongoing monitoring, f) public reporting.

The draft outlines that in industries where the risk of exploitation is higher like agriculture and textiles, only companies with more than 250 employees and turnover of €40 million would be covered, while SMEs would be exempt. Non-EU companies in the single market that exceed these turnover thresholds would also be covered.
This is a critical limitation of the draft legislation as it would apply to less than 0.2% of EU companies. By restricting the scope so dramatically, the proposed draft ignores many harmful business operations, as staff size and annual turnover are not reliable indicators of how a company is impacting the lives of workers and communities worldwide.

Based on the proposed directive, victims will have the opportunity to file lawsuits before EU courts. This is an important step that creates a right to remedy for people affected by corporate malpractice. However, limiting the due diligence to “established business relations” creates a significant loophole whereby companies might avoid having long-lasting relations with individual suppliers in order to avoid legal responsibility.

Next to human rights risks, the directive suggests that all the companies under the scope of the Directive will need to adopt a plan to align the company with the green transition and address the company’s impacts on climate change. Specifically, the Commission wants companies to adopt a climate transition plan in line with the 1.5 degree target of the Paris climate agreement. Yet, the proposal does not foresee any specific consequences for the breach of this climate duty, which risks making it ineffective.

The Commission proposal will be subject to amendments and approval by the European Parliament and governments over the coming months and years.
Access the proposed Directive here.